Surprise DJ sets from Idris Elba, Eliza Rose and Jammer completed the lineup with headliners The Martinez Brothers and Skepta as the we closed our opening season in spectacular style

An already packed Cuttin’ Headz x Más Tiempo lineup featuring headliners The Martinez Brothers and Skepta were joined by surprise additions of Eliza Rose, Idris Elba and Jammer we closed our opening season over the weekend in one of the most electric and highly-anticipated music events of the year.

The Martinez Brothers – one of the most sought-after duos to have emerged from NYC over the past decade – brought things to a climax with a spectacular set at the close of an epic ten-and-a-half-hours of music in Space 1.

Having recently performed at Ibiza’s legendary Circoloco party, Skepta firmly delivered once again, with a bold and soon-to-be legendary set. Meanwhile Idris Elba took to the decks fresh from a sell-out show at the newly reopened Koko for an energetic and accomplished performance.

Our opening season has already seen performances by over 100 artists  over the past 12 weekends including Patrick Topping, Denis Sulta, Cici, Honey Dijon, Cybotron, IMOGEN, MK, Eliza Rose and Jamie Jones.

We are a testbed for culture in all its forms. Following our inaugural music season, we will soon be announcing the first details of our wider cultural programme, with the first details to be announced in the new year. Sign up to our newsletter to be the first to hear. 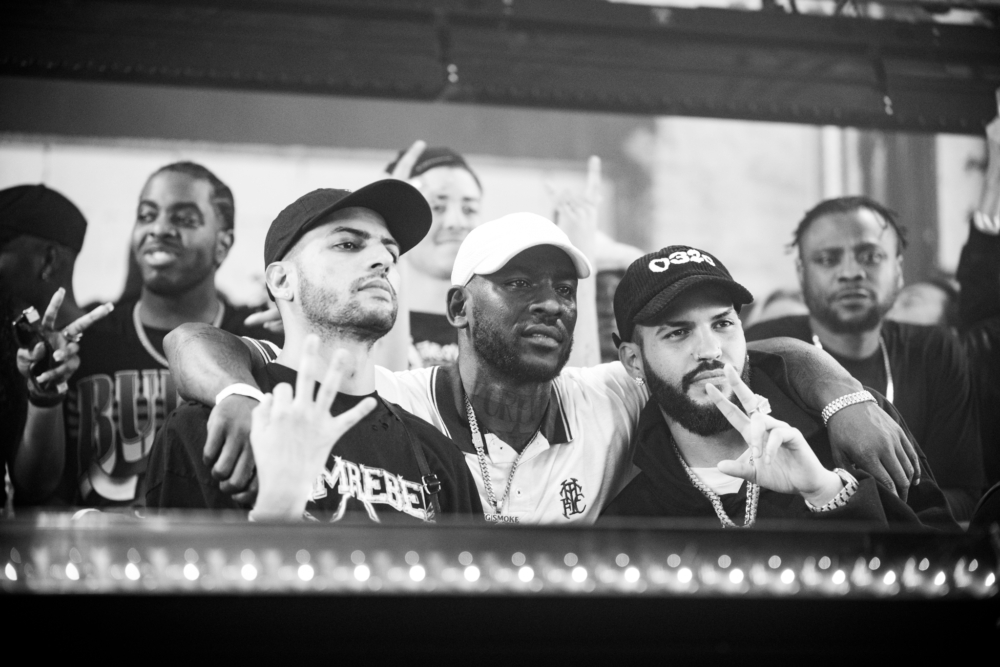 Subscribe to The Beams mailing list for show news and announcements – you can unsubscribe at any time by clicking unsubscribe within the email sent to you. By providing your personal data you consent to us sending you marketing communications by email. For more information on how we use your personal data, please see our Privacy & Cookies Policy.